a site-specific exhibition to be held at Elastic
Residence, that playfully subjects the interior space of the gallery tothe deleterious effects of flooding.  This narrative serves to introduce foreign elements into a familiar space with the potential forthe precipitation of a schizm in the relationship between percipient
and perception and an ensuing sense of dislocation or disorientation. It represents a direct address to the percipient’s emotive faculties. Curated by Deej Fabyc this commission directly intervenes with the site.

“IN CINEMA, visual effects are often used to create seemingly real situations and spaces. In contrast, Shaun Elstob and Viveka Marksjo have used some sort of computer animation program (I’m guessing) todisturb your perception of a real space-the one you stand in to view
their projection”….”A restless camera tracks, pans and zooms taking up seemingly inhuman viewpoints such as near to the ceiling, as the space fills with water. You recognise the windows, the partition, but also their watery reflections. I see and I don’t believe:it’s fabulous”.

The Artists
In their collaborative practice Shaun Elstob and Viveka Marksjo(Samstag Scholar) investigate the relationship of the physical presenceof the observing body (the percipient) to any given space and how perception of that space and its contents might be influenced thereby.
Viveka and Shaun employ multi-channel sound constructions and 3D computer generated DVD projections to create work that attempts to generate a tension between alienation and invitation, between observing and observed and between absence and presence.

Shaun Elstob and Viveka Marksjo are currently based in London

Shaun Elstob’s limited career appears to be a textbook case study in post-adolescent naughtiness. In one of his first performances at Art
School he lit Molotov Cocktails in a room full of his fellow students and had people kneeling in semen collected over a month’s diligent
Onanistic application. In recent years, he conducted a 4:00 AM break-in to install his work in an unsuspecting gallery, entered competitions without recourse to protocol or etiquette, plagiarized his peer’s work and participated in the founding and coordination of a secretive Arts Organization.
Shaun was born in Melbourne, 1967, and studied painting, installation and performance at Victoria College, Prahran (Melbourne), graduating in 1991, before continuing his education with a Graduate Diploma (1995)
and a Master of Arts in Animation and Interactive Multimedia at Royal Melbourne Institute of Technology (2003).

Viveka Marksjo, born in Stockholm, completed her Masters of Fine Art degree at the Victorian College of the Arts (School of Art) in 2003.
She has been exhibiting regularly in Melbourne since 1994, with showsat Linden, Westspace, Conical, and VCA galleries.  In 2003, Viveka was awarded The ANZ Visual Fellowship Award for her work “Replacements/Displacement 2”. In 2002, she was awarded the Australian Postgraduate Award (APA) to assist her in her research. In addition, Viveka was recently the recipent of a prestigious Anne & Gordon Samstag International Visual Arts Scholarship, commencing 2005. 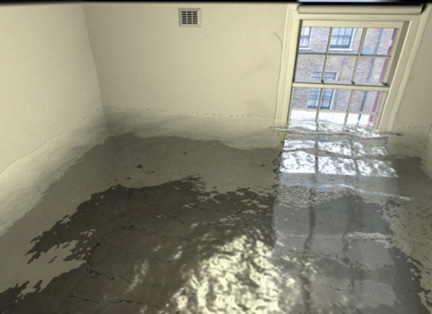